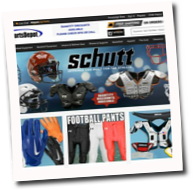 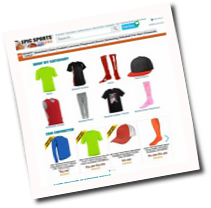 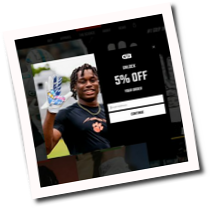 Welcome to Grip Boost.  Grip Boost is a company that combined the expertise of professional athletes and chemical engineers in order to create the world's most advanced grip products.  We pride ourselves for pushing the envelope in creating innovative football gloves, golf gloves and sporting good grip applications. 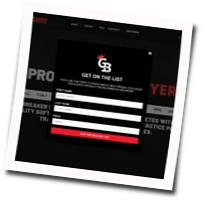 As the inventor and pioneer of the soft shell headgear market, the GameBreaker story goes back to the early 2000’s.  While running a top 100 global promotional products company he founded, Mike Juels started coaching youth and high school football in Southern California. He saw a need and found a void in safety on days when athletes were participating in either 7on7, flag football or during non-padded practices during their tackle football season.  To that end, the original GameBreaker soft shell headgear was developed and patented in 2001. After ten years of research and development, GameBreaker soft shell headgear went to market in 2011. While we started primarily in football, GameBreaker products are being used in multiple sports today. In 2019, we launched the GameBreaker-AURA, the world’s #1 rated protective soccer headband.

Choose an option below

Here's a quick, powerful feature reel you can share with your peers.

Ask us any questions, or request more info on our products and solutions.

Get immediate access to a short video demonstration of how Shopper Approved gets up to 10x More Results:

© 2021 ShopperApproved.com - The Leader in Customer Review Software. All rights reserved.